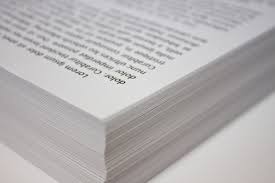 There are plenty of reasons to replace paper with digital services, from security to efficiency, but one that’s often overlooked is the environmental impact.

It goes without saying that digital services like email, cloud storage, and online faxing save paper, since they don’t require any. But just how much paper is saved by using those services?

According to some estimates, the average office discards about 350 pounds of paper each year, per employee.

Take faxing, one paper-intensive office tool, as an example. If you have a physical fax machine that’s printing faxes out – which are later tossed – that adds up, even for a small business. If you have 25 people in your office, your company is using more than 8,700 pounds of paper per year.

Google Faxing estimates that online faxing can save roughly one tree per year, and further reduce paper use beyond your initial fax since all sending, editing, and receiving can be done on your computer or mobile device.

If it’s difficult to imagine just how much paper that adds up to, MyFax provides some more numbers on how environmentally intensive general office paper use can be:

Faxing is by no means the only digital solution in offices these days; another is eSigning. Because it allows you to sign and send documents online, eSigning lets you skip printing out additional paper.

eSignature provider DocuSign says that its electronic signature service has reduced approximately 837 tons of paper – or more than 14,000 trees – since its founding in 2003.

Switching to online forms, filing, and reports is also an effective way to cut paper use. According to an InformIT report, the Bank of America cut its paper consumption by 25% in part by using online forms and reports. And Yale University recently on a paper-saving initiative in 2013, encouraging faculty, staff, and students alike to share information via programs like PowerPoint instead of handouts, by distributing meeting materials electronically, and by using message programs or emails to exchange information. Yale estimates that before it took on the paperless initiative, it consumed 211,033 reams of paper in one fiscal year, or about 12,662 trees worth of paper. When the university started going paperless, it was able to cut that by 2.4%, with a long-term goal to cut paper consumption by 25%.

With the rise of cloud storage, filing and sharing documents without paper is another way to cut paper use and save money. Storing physical documents costs money – for the storage system and the space – and may mean higher labor costs, too. Using cloud storage like Dropbox can eliminate those costs, and save a significant amount of paper.

It goes without saying that most people communicate with email instead of snail mail nowadays, but when it comes to marketing, there’s still a lot of direct mail being sent. Email marketing programs like Campaign Monitor not only save paper, they have a much higher open rate than direct mail – an average of 22.8%, compared with 4% for physical mail.

Finally, internal notes, memos, and copies can be eliminated through to-do lists and note-taking apps like Evernote and Trello. Both programs allow you to message colleagues and share documents online, which means you don’t have to print out clips you want to share. 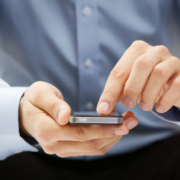 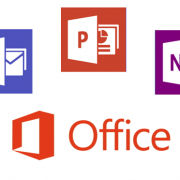 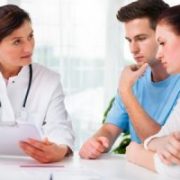 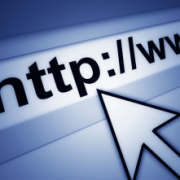 Sending Documents By Fax Versus Email: Which Is Better? 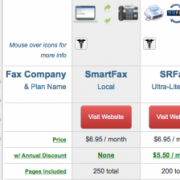 How Do SmartFax and SRFax Compare?

A Guide To E-Signatures

The Speed of Tech- Infographic