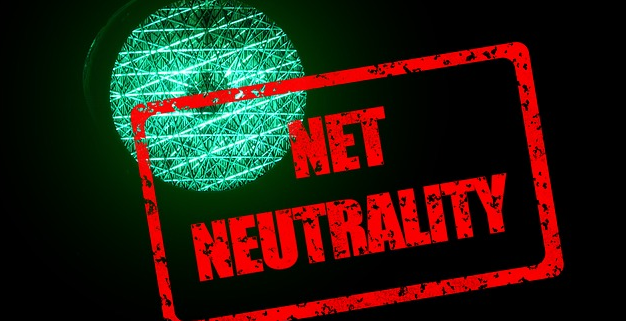 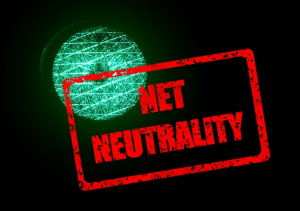 In February 2015, the Federal Communications Commission (FCC) issued a long-awaited set of new net neutrality regulations. Those regulations are now being disputed in court.

The outcome, whichever way it goes, will undoubtedly have a large impact on the business community. While many people in the U.S. may think about the ruling as it pertains to personal consumption – for instance the speed at which you can stream videos – it will also affect VoIP services, and the businesses that use them.

What is Net Neutrality?

Net neutrality in principle is the idea that all Internet traffic should be treated equally. The term was coined by Columbia Law School professor Tim Wu in 2003. In practice, the net neutrality regulations that the FCC passed mean that Internet service providers (ISPs) must give consumers access to all legal content that flows at the same speed, without blocking or favoring one source over another.

In May 2014, the FCC chairman had proposed a plan that would have allowed large ISPs like AT&T, Verizon, and Comcast, to charge higher rates for faster voice and data streaming. The proposal spurred a lot of debate, but with the February 2015 ruling, the FCC did away with that idea. Instead, the FCC defined ISPs as “common carriers,” which means the government can regulates them. ISPs were prohibited from blocking any lawful content, apps, services or devices, and prohibited from discriminating against competing services or providers by charging for faster speeds.

The debate over net neutrality isn’t over yet, though. The U.S. Telecom Association filed suit in July over the new FCC rules, arguing that without Congressional approval, the commission doesn’t have the authority to enact such large-scale regulations.

As of this writing, broadband providers and industry advocates, as well as FCC officials, were testifying before the U.S. Court of Appeals.

The Impact on VoIP Providers and Customers

Proponents of net neutrality say that without it, ISPs will be able to charge higher rates in order to guarantee higher speeds. Since hosted VoIP providers rely on high speed bandwidth for quality voice and data transmission, a reverse to the net neutrality rules could mean they would have to pay those higher costs, and pass costs on to business customers.

Net neutrality could also impact the service choices businesses have when they consider a VoIP provider. Some VoIP providers – Ooma, Jive, RingCentral, Nextiva, and 8×8, for instance – are hosted, and rely on ISPs to deliver bandwidth. But there are also VoIP providers – AT&T, Comcast, Time Warner, and Verizon – that are both ISPs and VoIP providers.

Some of those large ISP and VoIP providers have been past plaintiffs against FCC net neutrality rules. If the current suit that seeks to overturn the February net neutrality regulations is successful, it could mean businesses buying VoIP services would see tiered pricing models, with certain content and services only available at higher priced tiers. In fact Verizon said in 2013, in its action at that time against the FCC’s Net Neutrality Order, that it would like to implement service pricing models.

For hosted VoIP providers that are not also ISPs, tiered services might also become the norm, since they will also have to pay more for faster bandwidth. Net neutrality advocates say they fear that without the regulations in place, businesses may be forced to choose large ISPs for their VoIP services, since those companies will be able “to throttle the speed of delivery of VoIP traffic that is routed through competing providers,” as a blog post from Callforwarding.com says.

But some have said that any payment for a better VoIP call would be tiny, and that paying for a completely separate VoIP broadband connection would benefit businesses, since that connection wouldn’t be interrupted by file downloads.

Should the net neutrality regulations stand, large ISPs like Verizon won’t be able to charge more for faster bandwidth or additional content. Some hosted VoIP providers say net neutrality would mean better service and lower costs for their business customers.

Stay tuned for more coverage on net neutrality and the outcome of the current suit over the FCC’s regulations. 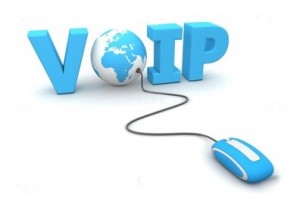 Many businesses now choose Voice over Internet Protocol systems in order to save money and streamline communications services. VoIP, sometimes also called Internet telephony, offers a lot of enticing features for companies seeking easy and sophisticated communications services. VoIP systems are known to be user-friendly for employees, come with good customer service, and mean less clunky hardware. But there’s a host of other great features you might not know about VoIP systems that are worth noting.