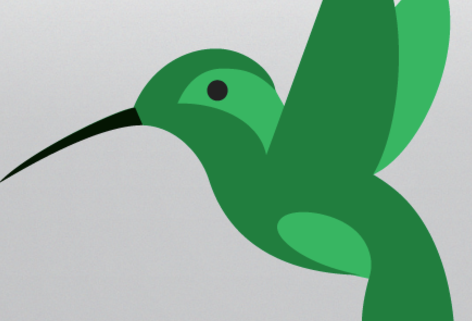 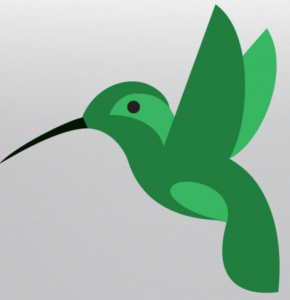 j2 has been buying companies at an accelerated pace in recent years. Here is a complete history of j2’s acquisitions (list updated September of 2016):

In its brief press release, j2 did not make a statement about what its purchase might mean for current SugarSync customers, but so far SugarSync’s customers have not been posting complaints. SugarSync release a new desktop app in March, and customers have responded well to that, as well as praising prompt technical support, on the company’s Twitter feed.

However, some SugarSync employees have been less than thrilled with changes in the company post-acquisition, complaining that there have been significant layoffs in the engineering, product, and operations teams. When j2 has purchased purchased online fax companies, customer complaints have skyrocketed around issues of billing and service. Whether or not that pattern will continue with SugarSync remains to be seen.